«I try to tell a story with my music» 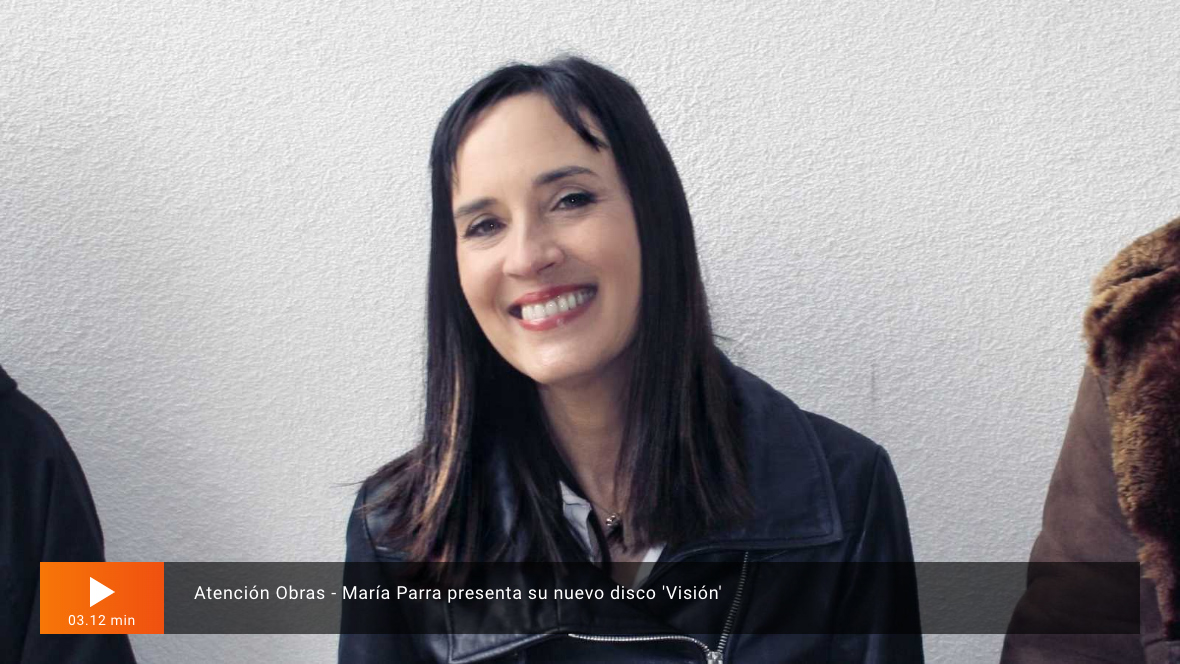 Maria Parra has studied the classics all her life, but at 16 she discovers popular music. In her house they only listened to classical music and she was a little absorbed in that world. She then begins to meet other people and rock, pop, jazz comes to her. And she wanted to develop all those languages.

So when she was only 17 years old, she went to the Taller de Músicos de Barcelona. She begins a fork in her career there: she combines learning both disciplines for a few years. Thanks to this duality, today Maria Parra composes with those characteristic colors.

This is how ‘Vision’ arises, her first album with her own songs

She is a perfectionist and that is why classical studies have served her a lot in life. Because the study of the piano has an approach to technique like no other discipline. But in her character there is also a modern pianist who needs to gain confidence and dare to bring out something of her own. And that emerged little by little. In the moments of rest she was lost in the seas of improvisation until new pieces emerged from her keys.

The concept of “composer” gave her a lot of respect, since in the world of classical music you owe the composer the utmost respect. And so she was self-conscious to show her music. But when she begins to recognize herself and to play the music that she is creating, there is something that flourishes. And she asks herself the key question “are you happier playing other musicians or creating and performing your own music? And I saw it very clearly: you begin to imagine all your recorded work, to visualize your own album. And then I had my vision and I said I’m going to record my own music“.

And that’s how ‘Visión‘ (2020) was born, her first album with her own compositions.

She composes all the songs on the album for solo piano. But her restlessness makes her go looking for new talents and unexpected collaborations arise. One of them is that of the duo Feten, feten, with whom she performs a new version of “Viajeros del viento” (Wind Travelers), a waltz that transports you to the world of folk. “I was lucky to have Diego and Jorge and a beautiful collaboration emerged. With their unusual instruments, they have given that piece a much more vital and joyful air ”.

But she doesn’t stop there. Always looking for incentives to continue evolving. And for this, it was necessary to go a step further: her new show is in a jazz trio format. It has the collaboration of Miguel Rodrigañez and Gonzalo Maestre. We can enjoy this journey through the different landscapes of Maria Parra’s music at Feminajazz, a festival that features women. “I think it is very necessary that women have the right place that corresponds to them, in all areas and in all settings”.