22 September 2021 by Montana in Interview 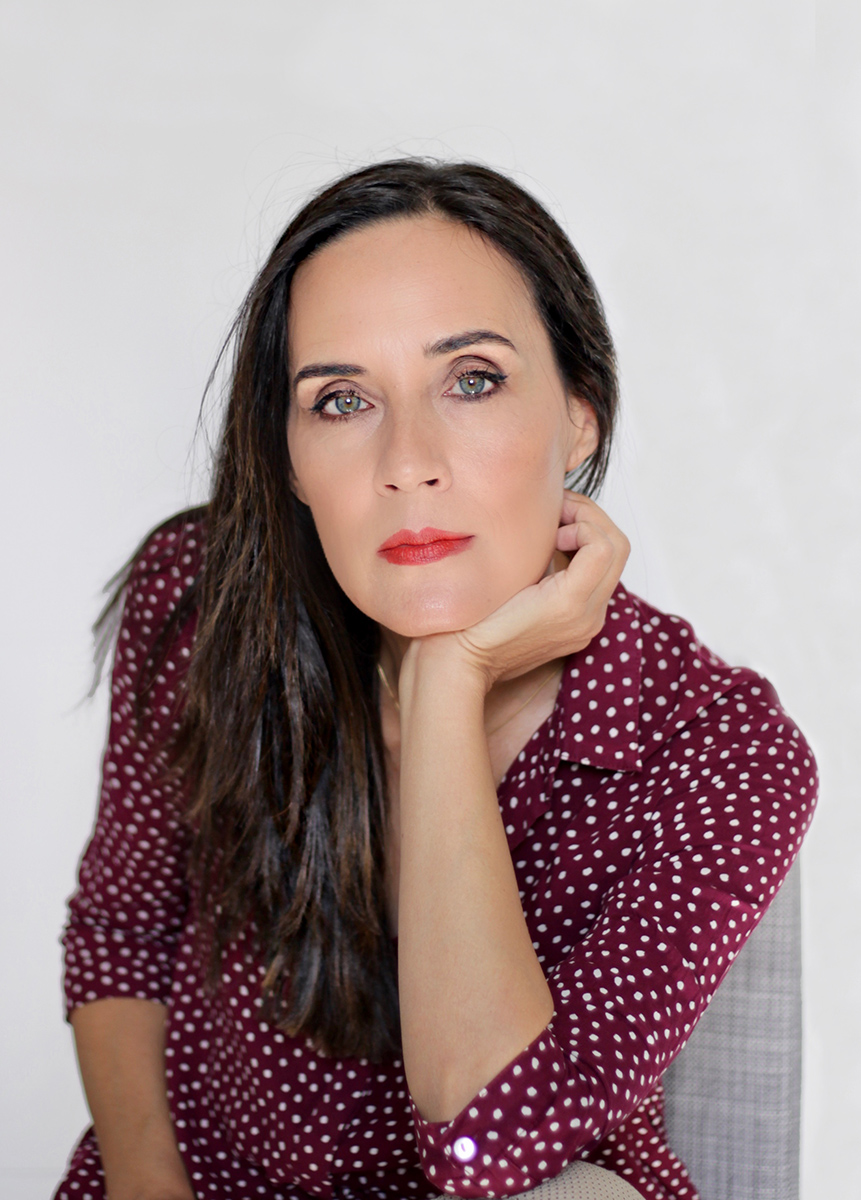 With a CD released in the midst of a pandemic and a thousand projects underway, we have spoken with the pianist and composer Maria Parra and this is what she has told us…

1. Ruth Prieto: It has been a long and difficult season due to the pandemic, what has it been like to release a CD in the midst of the epidemic?

Maria Parra: In my case, and after signing with Warner Music in February 2020, it was necessary. Nor can I deny that it was not the best time, but the work was done after a process of two years and could not wait. Of course, we did it in two stages, in July 2020 it was launched on digital platforms and in September in physical format, with which we extended the time to the maximum. And I was also lucky to have, immediately afterwards, several concert occasions that covered the launch.

Maria Parra: In VISION you will find music whose substrate is classical, an area in which I have developed during practically my entire career as a performer, learning from the masterpieces of the great geniuses in the history of music as well as the twists and turns of my instrument, but also influences of more current and contemporary music, such as jazz, pop, flamenco or folk. Either as a listener, or because of the tools that made it easier for me to study modern music and improvisation in my adolescence at the Taller de Músics of Barcelona.

3. R.P.: What influences and “inspirations” have you had on VISION?

Maria Parra: In my music there is a clear influence of the sounds of French Impressionist music, and also of Spanish music, so many years I worked at the Marshall Academy in Barcelona together with Alicia de Larrocha and the tradition of the Granados school, but as I have commented, there are also echoes of jazz (Bill Evans or more modern and recently discovered, the Esbjörn Svensson Trio), flamenco and certain recognizable touches of pop.

4. R.P.: How could you explain your new creation in aesthetic terms?

Maria Parra: I’m not a big fan of labels, especially when it comes to creating an artist. I do not consider myself a contemporary composer, within the evolution that has taken place in classical music throughout the 20th and 21st centuries, although it is current music, the result of fusion of well-recognizable aesthetics. There are those who call it “Neoclassical” piano (movement that occurs in dance too), there are those who call it Modern Classical Piano, New Contemporary piano or Crossover piano, if we want to find a way to catalog my music…

5. R.P.: Now we are in the post-pandemic period, is the return to normality beginning to be noticed a little?

Maria Parra: I would say yes, some more than others, although with restricted capacities, which makes it difficult to carry out all projects in a profitable way, so promoters, especially those with large stages, are very cautious when it comes to to take the risk of what to carry forward. But I don’t think we can complain.

«Culture has proven to be safe and also necessary to balance the spirit, strongly affected by the difficult circumstances that we have to live through»

6. R.P.: Are you more of a composer who plays the piano or a pianist that composes?

Maria Parra: I’m more of a pianist who composes. A natural evolution has occurred in me, which I could not have imagined myself, and which has been a great liberation for me. I think it is consistent given my way of being curious and restless, in constant movement and self-questioning. 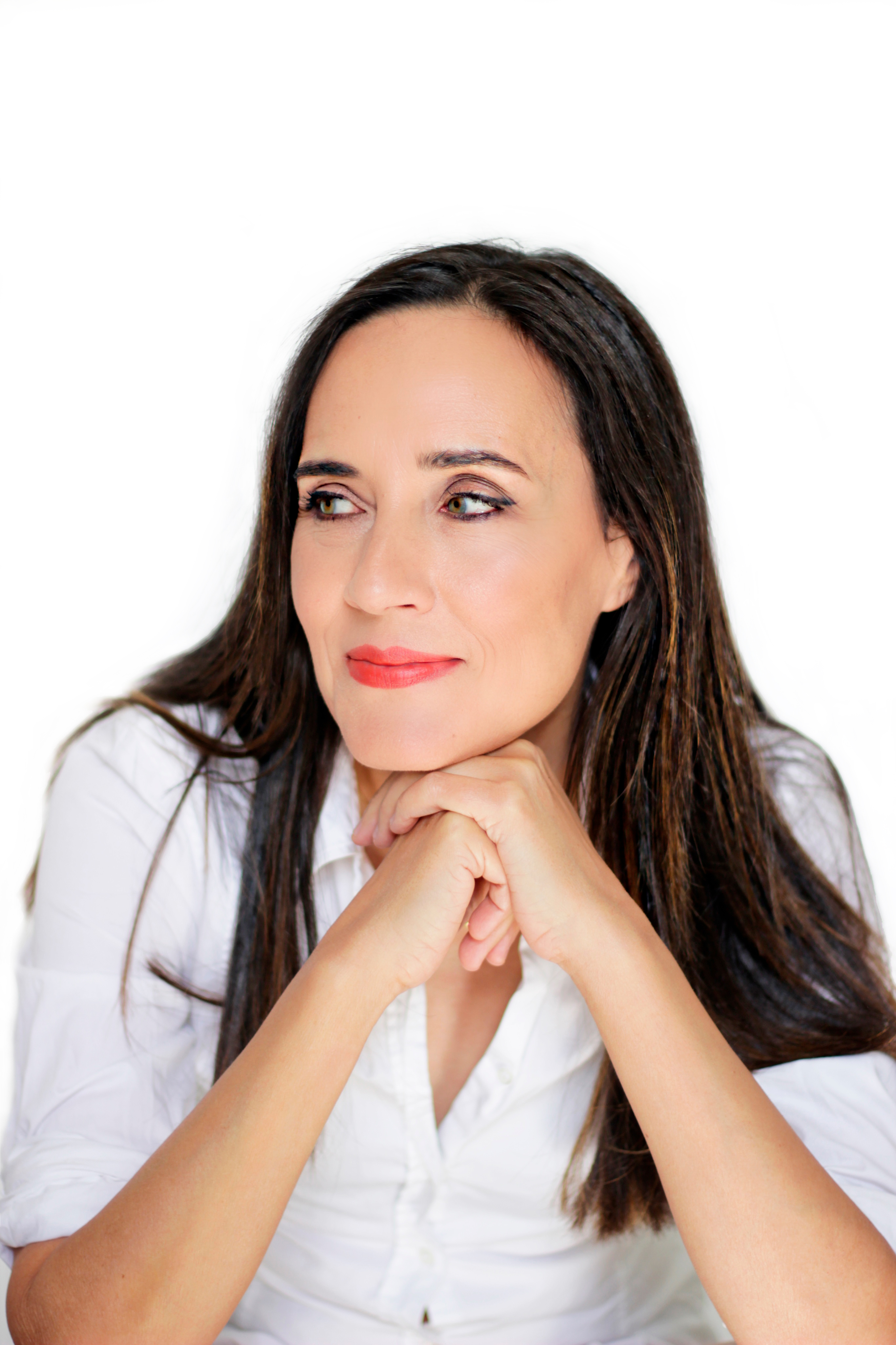 7. R.P.: What is contemporary about you, María, and your music?

Maria Parra: Neither more nor less than being a living author, “contemporary” to the times that she has to live, but not so much contemporary in the academic line of the classic. It could be said that I am on a middle road between contemporary and modern music, what I have heard say at some point, The Third Way.

8. R.P.: In a world like contemporary music, how and where does your music fit in?

Maria Parra: It is difficult to answer this question. I think it would fit, based on what has been said above, but I am aware that my line of work, and my search, goes in other directions. That said, if any contemporary festival considers that my music has a place there, I would be delighted to be a part of it.

Maria Parra: Currently I am only composing, whether for solo piano, songs or jazz, I feel much happier and fulfilled that way.

María Parra: I have just released my next solo piano album with my own work, the result of what I composed during confinement and summer 2020. It will be released in spring 2022 under the Warner Music label, with the release of several singles before its launch. Also the jazz trio that I have created and lead, Maria Parra Trio, together with the double bass player Miguel Rodrigáñez and the drummer Gonzalo Maestre, where I bring my music and also create music for this format with jazz echoes. An album is also being cooked and precisely on September 10th our first single came out with my song “Viajeros del Viento” (Wind Travelers). With the trio we will soon have several concerts (opening of the Aranjuez Jazz & The City Festival on September 17, and closing of the Feminajazz in the Clamores room on October 27) and frankly this project makes me very excited and I feel very lucky to to be surrounded by such great musicians and fellow travelers.

Maria’s photos are by Elisa Wagner.

More information on the website of the pianist and composer María Parra.