María Parra will participate in the Albéniz’s Piano Cycle, in the Northern Mountains of Madrid.

Albéniz’s Piano is an initiative that will revolve around the music composed for this instrument with an eclectic and open starting point, welcoming compositional and interpretive proposals from different musical languages, always with the main premise of the protagonism of the piano.

The public will be able to enjoy the infinite sound possibilities of the piano in the classical repertoire, in jazz, flamenco, experimental music, pop or some of the most current proposals in the field of the so-called modern classical.

As for the reference to the mythical Madrid theater, it is a nod to the history of the piano that will be used in this cycle and that is the instrument that is regularly found in the Sierra Norte Regional Humanities Center. A Kawai baby grand piano from the Albéniz Theater that arrived at this center in 2009, when this historic room on Calle de la Paz was closed.

The first 7 concerts of this new cycle, which are scheduled on Sundays at 12.30 pm, from September 27 to December 6, include some of the most important names in the broad and attractive pianistic scene in Spain.

From the sensitivity of the classical pianists Judith Jáuregui, Marta Espinós or Noelia Rodiles to Moisés. P. Sánchez, one of the most important jazz interpreters in Europe, passing through the singularity of Eduardo Fernández’s interpretation. For his part, the composer, pianist, producer —and half of the Marlango group— Alejandro Pelayo will present his new work, as will María Parra, who will perform her new album, a crossover with her own compositions. 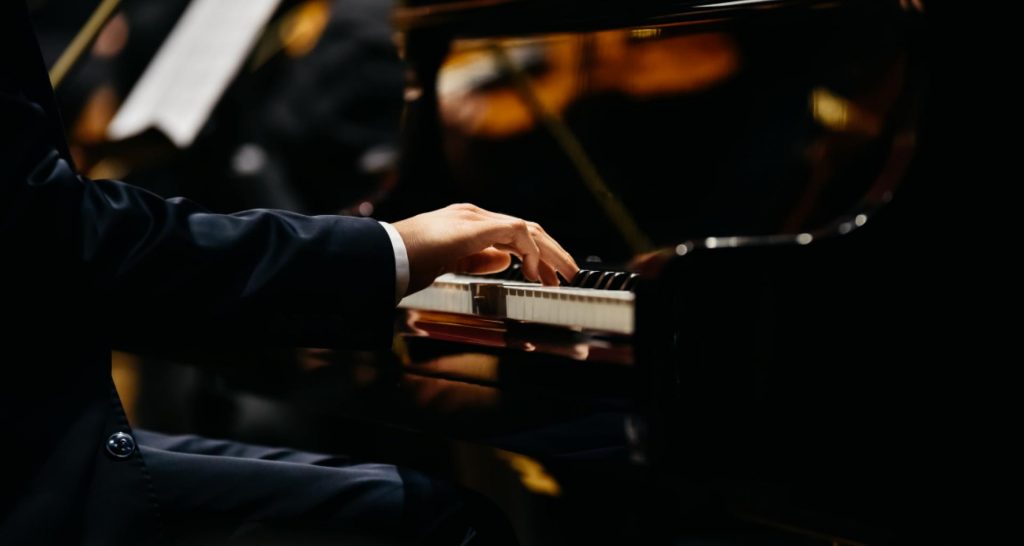