A cycle that makes the concert a variant of the voice is obliged to dismantle the mechanisms of a ritual that has not been able to get rid of the fetishes of the show. Today, thinking about the concert, the act of summoning people to a public space to listen to something, requires an analytical reflection without concessions. At stake is the only possibility of lucidity that we can afford, dissent.

An old philosophical problem tells us about the difficulty of the voice as a living expression of language (the voice of death, Hegel, the voice of conscience, Heidegger, the split between showing and saying, Wittgenstein, the voice as invisible harmony, Heraclitus …). But this subject, supposedly arid and closed to the field of the specialist, has come back to us with a new rift between thinking and saying due to the emergence of social networks. The dizzying explosion of opinions and statements, in which social networks hide who says and why; the triumphant obscenity of the old lie, now dressed in fake news; and, above all, the absolute breakdown of the mechanism, already badly damaged, between language and voice, to which a new ingredient is added: the substitution of the subjects that speak and speak by automata that disguise fiction with clothes of speech… All of this invites us to resort to critical thinking with all the forcefulness that our strength allows us. 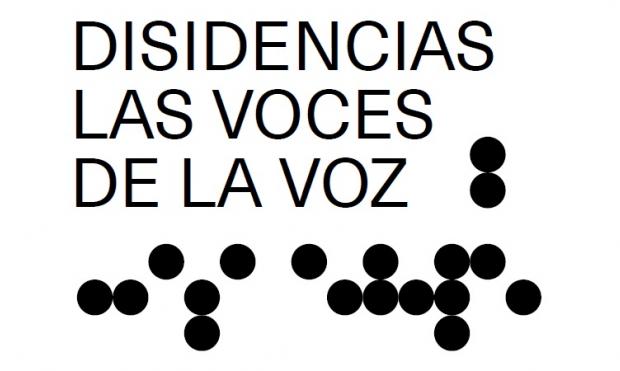